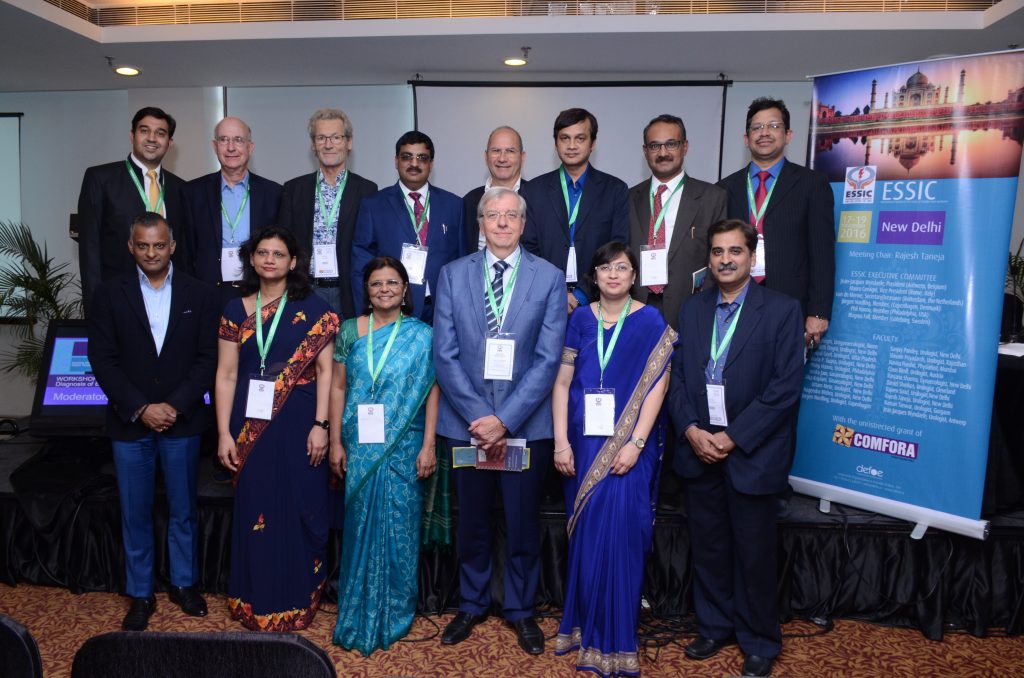 The annual conference of the International Society for study of Bladder Pain Syndrome, also known as ESSIC, was recently held in New Delhi between 17th -19th Nov, for the first time ever in our country / Asia. This was a proud moment for the medical fraternity and the country on whole to have got an opportunity to host the world leaders on the subject of Bladder Pain Syndrome. There was a time when this disease entity was considered as ‘rare’ or non-existent in our part of the world this was due to lack of awareness amongst health care providers. This story is not unique for our country, even today this is under-diagnosed and under-reported in many parts of the world and people keep suffering silently from this disease. Bladder pain syndrome is a condition which affects mainly women, even though it is not rare in men.

GIBS successful initiative instantly graduated to a global symposium. SSPL exclusively sponsored the entire conference and its board members from Europe. ESSIC also known as “International Society for the study of BPS” celebrated their 10th year by holding the conference in Asia for the first time since existence and possible the largest attendance ever out of Europe.  ESSIC has been the world leader and has evolved, over last decade and a half, not only the definition of this condition, but also an algorithm to diagnosis and treatment of this miserable condition. The research and scientific material is still developing and it is a very proud privilege of our country that globally we have been a meaningful part of this scientific journey. 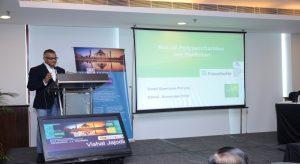 MR. VISHAL JAJODIA (CMD OF SWATI SPENTOSE PVT LTD) Talking on “Not all Polysaccharides are Pentosan”

The first two days were the exchange of ideas about how to progress, while the third day comprised of workshop sessions for the clinicians to benefit from world experts on the subject in order to enhance their day to day practice of managing these cases. The third day also had a patient group session where-in the patients met each other and interacted with the global leaders; this was a big step to boost their confidence to handle this miserable disease. This was a novel approach to involve the patient groups to the development of treatment feedback based understanding of the subject. 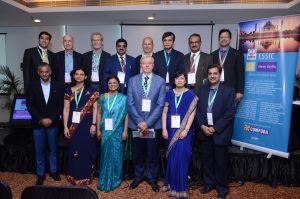 The members of ESSIC Included the following:

The conference was concluded with great appreciation from all the stakeholders and especially all the European partners who have been an authority on the subject. They deliberated on topics:

Subscribe to our weekly newsletter below and never miss the latest product or an exclusive offer.